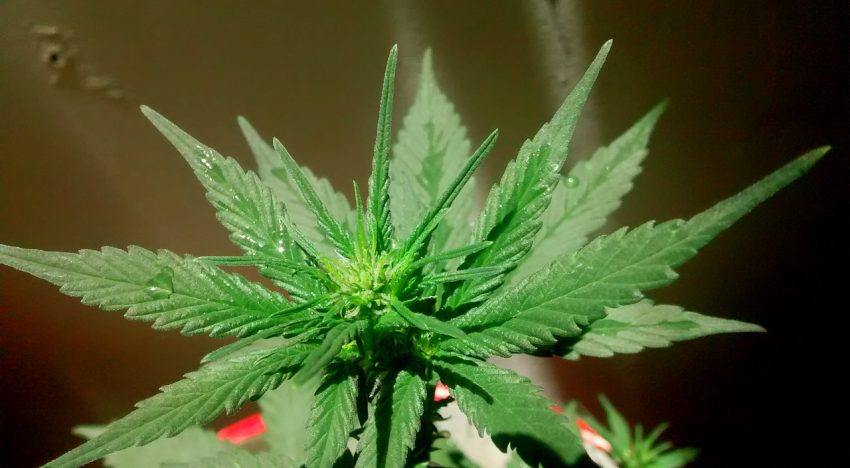 As weed is being legalized in a lot of parts of the world, take the example of Canada and Amsterdam among a lot of countries, places where you can buy weed online and get the product be delivered to your house just like an Amazon order, there are places where if you are caught with it you might go to prison for life or even the death sentence. This contrast is very stark and makes us sad to see that people can be jailed or killed for handling something so natural and shouldn’t be illegal in the first place. It doesn’t make sense why alcohol and cigarettes are legal while weed isn’t. A large blame for creating this image can be put on the US who advanced this war against drugs in which the drugs have won with a huge margin. Let’s explore some effects this war on drugs has had on the world and why it was a disaster.

YOU CAN’T STOP PEOPLE FROM USING

This should be obvious after so many years of trying to make people stop producing, selling or consuming any drugs. It has never stopped being produced and people have and will never stop using it. Be it harmful drugs like heroine or cocaine to something natural like weed people who want to use will keep using it and making it a criminal act is really bad for the citizens. If you punish people who are genuinely addicted you are just making more people die of things which could have been prevented with simple medical attention, something which they couldn’t access because of the act being punishable. It is also pretty obvious that if people are going to keep using then why shouldn’t regulate it so that people are being given harmful chemicals in name of drugs which are much more harmful and use the money being generated as tax for their welfare. The amount of police force which is wasted on drug problems can also be used for better things like stopping actual criminals. Most people who have to do criminal acts in names of drugs is because of it being illegal.

People who are addicted should not be thrown in jails; they should be treated in the hospital. Being addicted is an actual medical condition and people shouldn’t be punished for making a mistake in their life. Even the mob problem in the US went out of hand when they started dealing in drugs.

Doing something or not at the end is the person’s choice, the job of the government is to educate people about the bad effects that drugs can have on your life but you can’t babysit people all their life about what to do or not to do. And look at the effect the original method has had on the population. Drug addiction among young is only increasing, countries which decriminalized have handled the situation better.

Effect of CBD on dogs:

All you will need to know about the side effects of hGH.

We No Longer Have To Accept What We Were Born With.