An individual’s experience with alcohol problems can start from a golden bottle of tequila in good amount and waking up after a long time trying to figure out where and how the time passed by. The experience with drugs can start with paper and crunching weed in a shake prior to rolling the sweet-smelling joint.

According to studies by NIH (national institute of drug abuse), the culture has isolated alcohol from other drugs by saying “alcohol and drugs” and making alcohol different from drugs. Most of the time people forget that alcohol is legally allowed whereas there are many drugs that still are illegal in many parts of the world.

How Does Addiction to Alcohol and Drugs Differ from One Another?

The above word drug states a lot of things, it refers to painkillers, marijuana, cocaine, heroin, stimulants, benzodiazepines, inhalants, and sleeping pills. It is important that you know that all drugs are not equal, the individual who uses heroin states that they feel high as to being covered in a warm piece of blanket, where all the stress has vanished.

Whereas individuals, who use cocaine state that having cocaine gives them inflated confidence, euphoria, and gets the desire to be along with others. Alcoholism is an expression that shows addiction to alcohol, on the other hand, drug addiction is when a person is addicted to a substance.

In the end, any kind of addiction has many things in common than the number of things that differs them from one another. 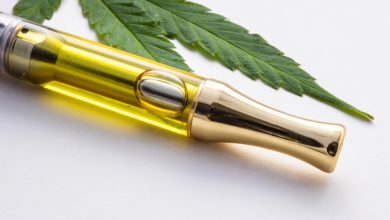 Best products to buy for pain and anxiety

How Low Testosterone Can Affect Your Sexual Development 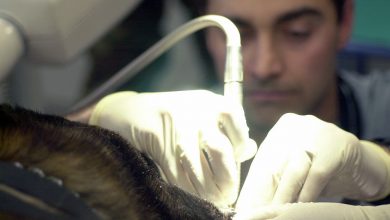 WHAT IS A ROOT CANAL? ALL THAT YOU NEED TO KNOW 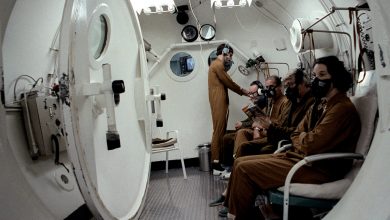 Hyperbaric Chambers for the Treatment of Lyme Disease