Lyme disease is a disease which affects the joints, muscles, the nervous system, and to a greater extent, the cardiovascular system. It is the most prominent vector transmitted disease in the United States of America and Europe. The bacterium responsible for this disease is the Borrelia Burgdorferi and the vector which transmits this bacterium to humans is the black legged ticks.

Symptoms of Lyme disease include fatigue, muscle pain, migraines, joint pain, and a rash on the site of the bite. Because of how generic these symptoms are, the disease often ends up misdiagnosed which may lead to further complicated issues associated with Lyme disease like cardiovascular problems in future.

The rash can be spotted within a week of the initial tick bite, but as earlier mentioned, it can be mistaken for something else and not treated accordingly. Also, most people have no memory of being bitten by a tick. Partly because of how small the insect is.

Diagnosis is by physical examination and blood tests such as; ELISA, PCR, or Western blot. Treatment often involves the use of antibiotics, whether singly or combination therapy. The choice of antibiotics will depend on the age of the patient and the type of symptoms they present.

The bacterium which causes Lyme disease is known to be microaerophilic; this means it survives in environments of low oxygen concentration. Hyperbaric oxygen therapy for Lyme disease therefore serves to provide the opposite of this condition.

The patient is kept in the hyperbaric chamber for Lyme which has a high atmospheric pressure, oxygen is then infused into body cells and tissues of the patient increasing initial concentration by up to 1000%. In the presence of surplus oxygen, the bacteria eventually dies since it can’t survive in aerobic conditions.

This method has been proven to kill other infections since it basically serves as a detoxifying technique, flushing tissues. It is also very effective in the treatment of Lyme disease especially for people who prove to be unresponsive to antibiotics.

Despite these advantages, certain precautions should be taken before getting into the hyperbaric chamber for Lyme disease. Most of the adverse effects can be sorted out if research is carried out with due diligence before undergoing hyperbaric oxygen therapy for Lyme disease.

If you suffer from claustrophobia, you have no need to worry because this chamber is not as small as an MRI machine. Little counseling from your doctor or technician will put you at ease.

Some people suffer an after effect known as the Jarisch-Hexheimer reaction which is characterized by severe headaches and nausea but will settle after about one day.

Lastly, make proper findings about the clinic’s track record with this procedure because if not properly done, this procedure can lead to lung collapse. 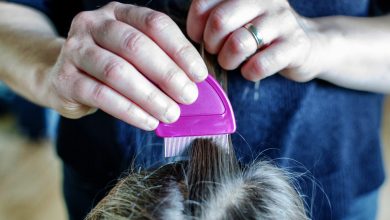 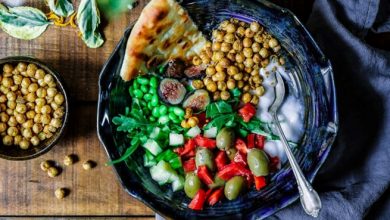 Foods to Include in Your Thermic Meal Plan

We No Longer Have To Accept What We Were Born With.